Tweet Well I have this in mind from many days to post these Pictures but as this is not my Original work i was hesitating in posting them. One day i was searching on the net for some Old Pictures and specially which were clicked before Independence, i searched lot but was not successful and then i landed on a website which were having some nice Old Pictures. But there was no explanation given on the time they were shot and which place they belonged to , so i searched again and after some struggle got little explanation about them and posted on the Original Post so that the readers there could be benefited. As these Pictures are not Copyrighted hence i am posting on my blog also. 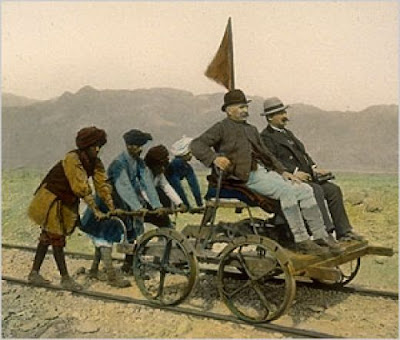 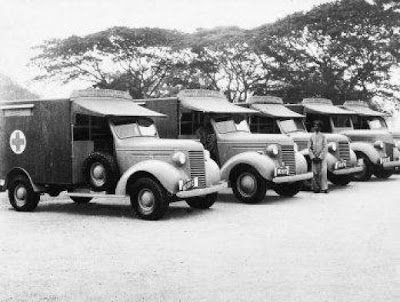 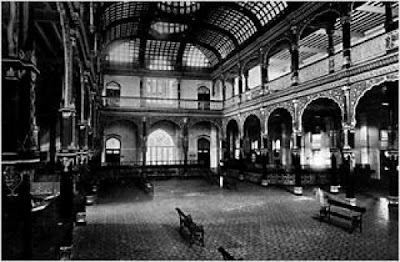 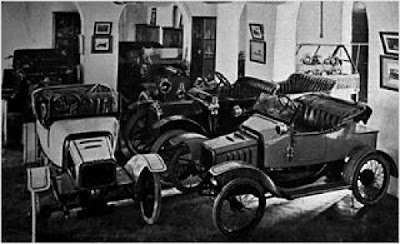 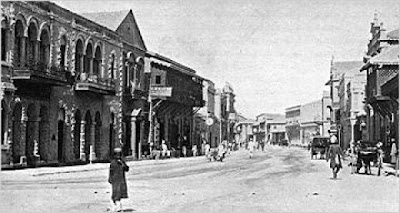 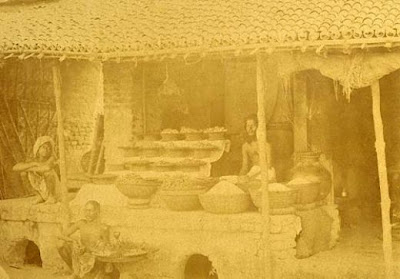 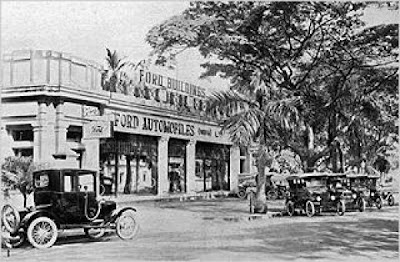 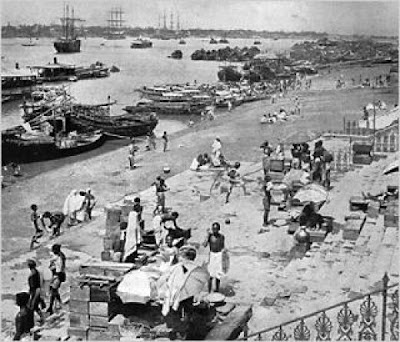 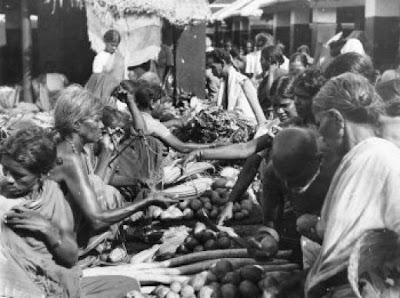 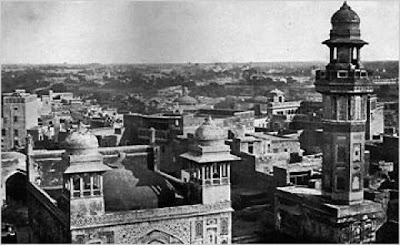 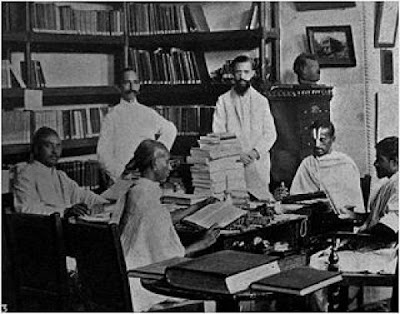 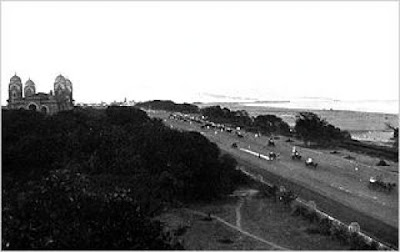 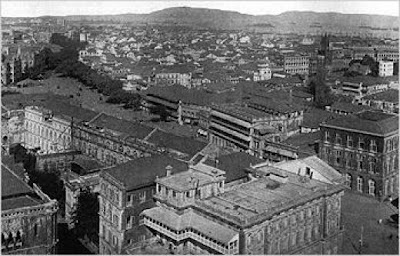 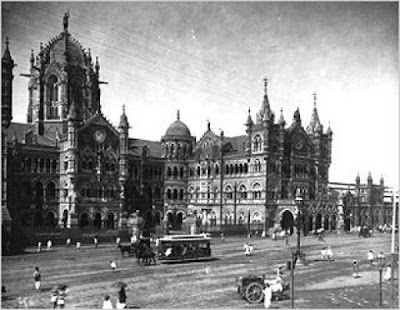 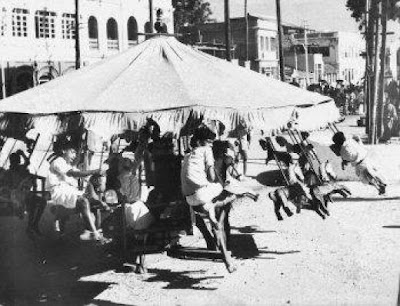 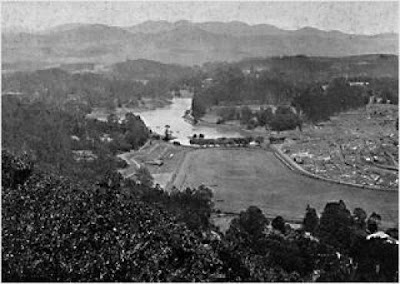 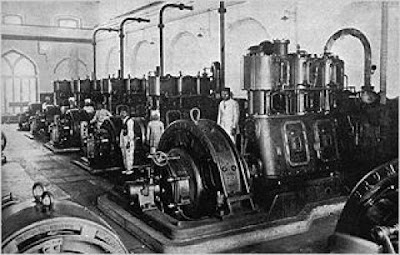 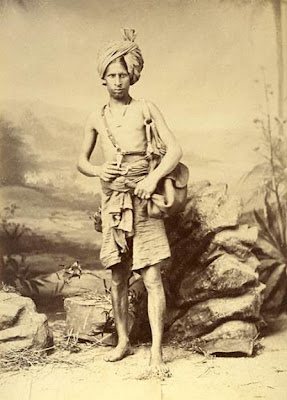 No Explanation , What can you say about him ? 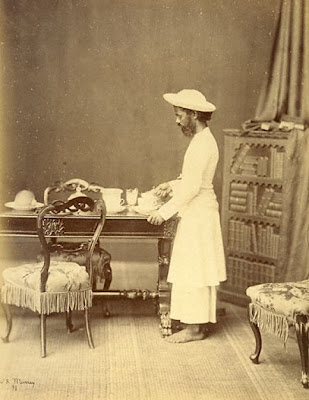 No Explanation again, some random Home !
So , now as you had gone through these Pictures , how did u liked them ? If you are known to some better explanations to these pictures feel free to share them here. I don't know how many of these monuments shown here are in existence if you have any knowledge about them of them being still existing please do tell in the comment section.
P.S. - To go through the Original post do visit here
Tweet