Tweet
I have a dream and i am nurturing it from long time. Its always nice to have dream because you have something to look after and you work upon for its fulfilment. Now a days i see many people visiting foreign land which was not much prevalent before in our part, but as i see them going there i am hopeful that my dream one day will turn into reality. So by now u must have guessed what my dream is all about.
Yes to visit some places which are distant apart from us. So today i will write about some places which i have listed in my dream. And yes i would like to go there with my family which are integral part of my dream.
The First place on my list is China ! 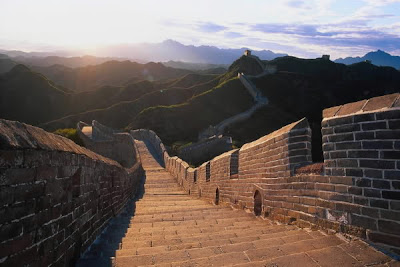 China country with most number of people and yet it is worlds fastest growing economy. Despite being our neighbour they are very different from us in most of the respect. They have hosted Olympics(We have to content with CWG), have put their man in Space(We rely mostly on Russia),have permanent seat in UN Security Council(We are begging for it),A family is allowed to have only one child(no stoppage here govt. has just contended with its slogan "Hum Do Hamare Do"). These are some of the things that strucked my mind for choosing China in my list.
Next on list is England 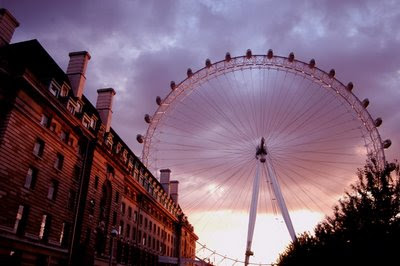 As Britishers has ruled us for many years they have left behind many monuments with Super Architecture and i love them so what better it would be to visit a place where all this started. As i am a firm believer of Mahatma Gandhi i would love to visit those places where he lived or studied. Charlie Chaplin my fav Comedian and Beatles my fav English Band had all lived there, what great time would it be to visit such a place!
Next Comes Russia 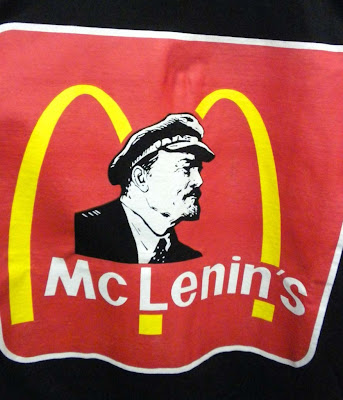 Imagine what would have happen if Russia was non existent ? From where we would got our Sukhois ? What would have happen to ISRO ? What about our Nuclear Reactors? Russia our dear long time friend(but i heard people are not so friendly there?) huge country and most compelling reason for being on this list is its Super Cold Climate. I like the Onion Shaped Domes The Kremlin on St. Petersburg Square in Moscow. When Russia comes to my mind some hysteria feeling crops up. This could only be solved after visiting Russia.
Next on line is Bhutan 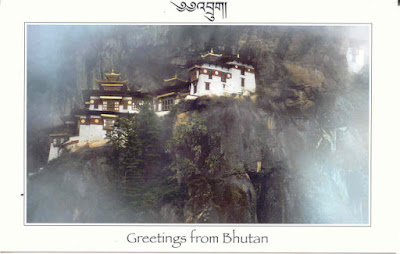 Druk Yul is what Bhutan is called by its people. This small country in Himalayas was hiding from my mind until i stumbled upon this site which had a Bhutan Travelogue(Which you must also go through,highly recommended!) After going through it i realised what beauty Bhutan is and is easily reachable and not so heavy on your Pockets also. Bhutan is a natural beauty with a mystic touch to it. The best part is you don't need a Visa.
Next we have Mongolia 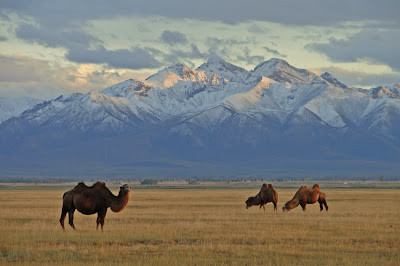 The reason why you find Mongolia here is because of Ian Wright presenter of Lonely Planet series on Discovery Channel. Seeing the show i came to know how beautiful Mongolia is. The best part what i liked is scarcity of people there(I am fed up of being with humans) so you could just relax and enjoy the vast grasslands there. There are not many cities there(except Ulan Bator that i know) all you see is empty area. Most of the people live Nomad life there.
Last but not the least Pakistan 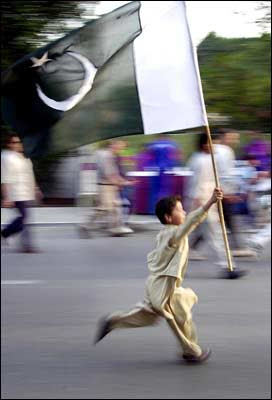 Some 60 years ago we were same, a single nation but as we are two different nations now many changes must have occurred between us. Our language,culture,food,living are almost similar yet we both think so different. We both nations are now enemies for each other but i personally wants harmony between us. If we could live with each other for so many centuries then why can't now be friends. I have heard common people there are very friendly like us only. They say Lahore is like our Delhi and Karachi resembles Mumbai. Pakistan comes on number one position in my list where i dream of visiting.
So this is my dream now in front of you. I don't know how much time it will take for its fulfilment but i am highly Optimistic for it accomplishment.
Tweet