Tweet
Formula 1 Season will Kick Off pretty soon, its one of my favourite sport and i have been looking forward to it. I have collected Pictures of all the Cars that you'll be seeing this year which i would like to share with you Guys. Don't forgot that this time we have our own Indian GP too.So now i stop talking and let the Pictures do the talk.


Here is the new Ferrari F 150 , Fernando Alonso & Fillepe Massa seen with it , hey our very own TCS is supporting them as sponsors. 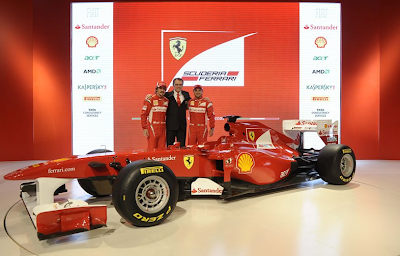 Now Comes HRT F111, Yes fastest Indian Narain will be racing for it this season, TATA again as a Sponsor. 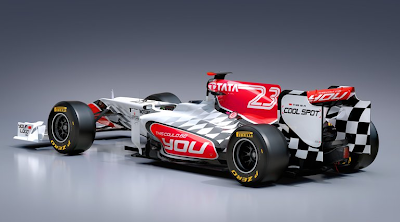 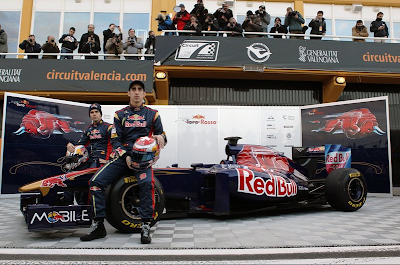 Here is the stunning Pic of new Lotus T128 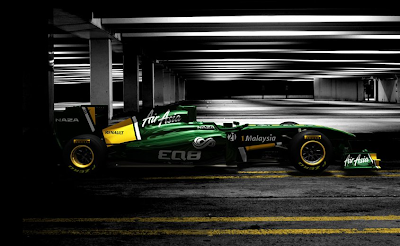 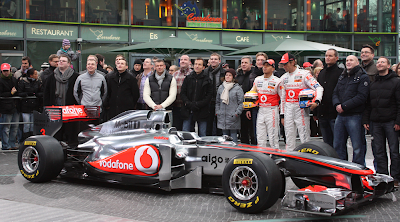 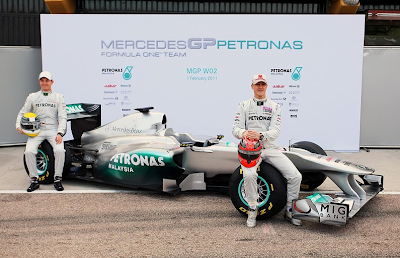 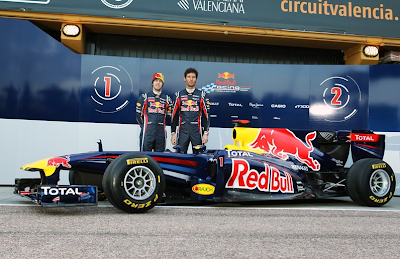 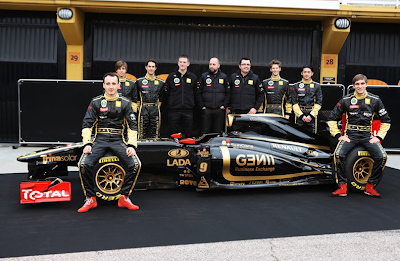 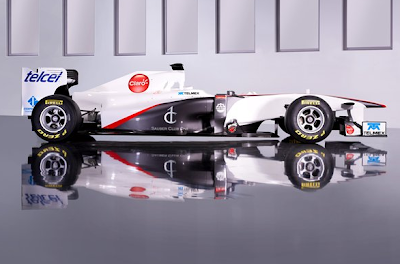 Williams FW 33 during testing at Valencia,Spain 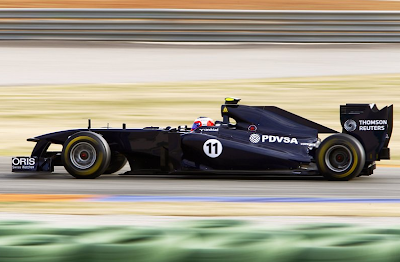 Timo Glock & Jerome d'Ambrosio with Virgin MVR-02 at the launch in London,England 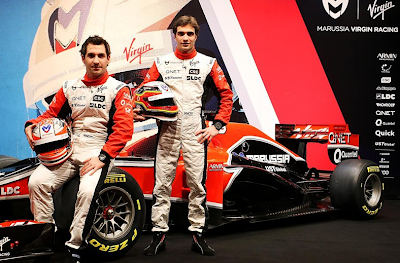 Last but remember not the least our own Force India VJM04 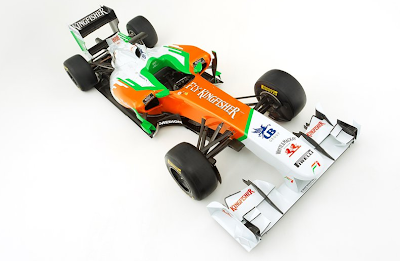 So how do you liked them ?
Yes Bahrain race has been called off for the moment but do look forward to Indian GP.
If you liked this Blog AbhiVyakti then I would request you to Subscribe the Future Updates from this Blog.

Email ThisBlogThis!Share to TwitterShare to FacebookShare to Pinterest
Labels: Sports