Tweet
Sachin Tendulkar is arguably the best Cricketer ever to  have walked on this Planet and time and again he has proved this . Indian Cricket revolves around him so, to not have a post on him here would be unacceptable. His life is known to everyone hence i am not gonna bore you by narrating his life story, what i would do here is that i will post 11 of his pictures which you might not have seen. I better let the Pictures do talking now.
I start with this Pic where you could see him with his Childhood Friend and Cricketer Vinod Kambli. 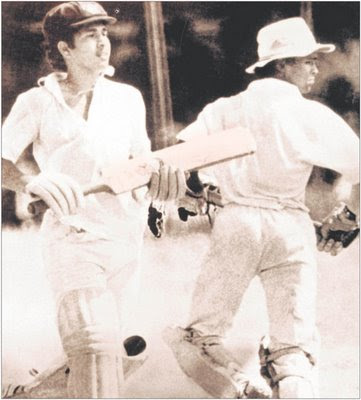 In this Picture you could see Young Sachin with his Father Ramesh Tendulkar. 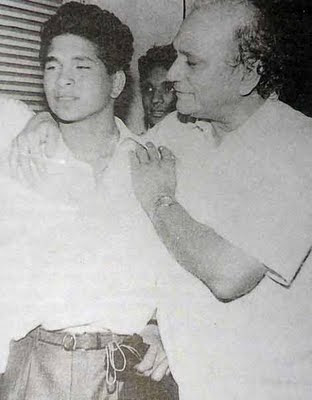 Cute is one word that i get after seeing this picture what do you say ? 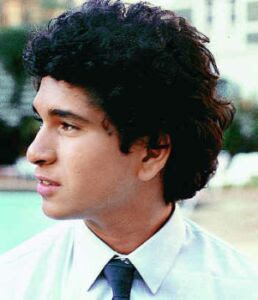 Here Child Sachin is seen with his Cricketing mates at a Club match, hope you could identify him. 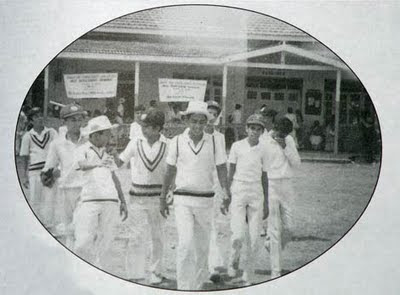 McEnroe was his favorite Tennis player , you could see him imitating him here. 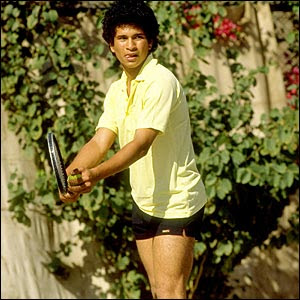 Easily the youngest of the lot amongst these players, he looks what his Son Arjun looks now. 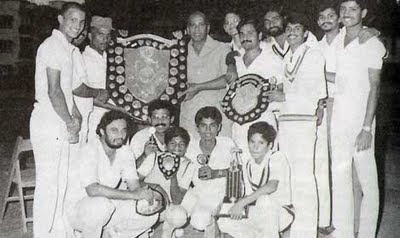 Here again is an old Picture of Sachin with Club Cricketers, can you guess the other Cricketers  ? 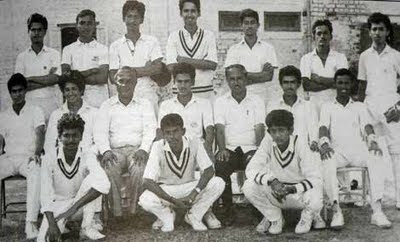 Could anybody have guessed that these two, specially Sachin would make this big in Cricket at that time ? 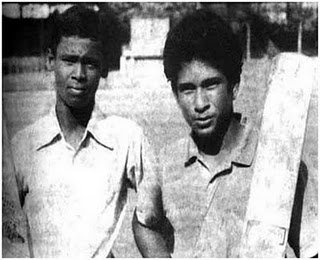 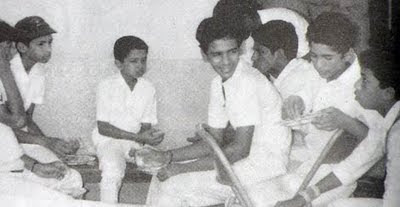 What a Shot ! thats all what i could say . 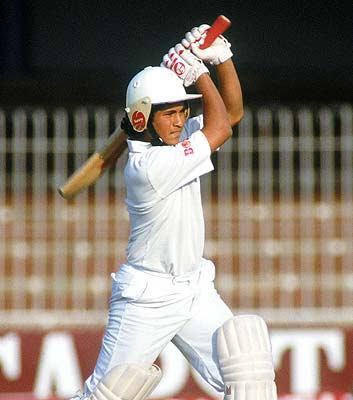 Lastly have you seen him dancing ? Enjoy this pic then. 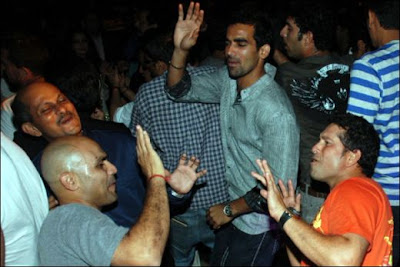 His not Sachin , do you know him ? then tell his name in Comment Section. 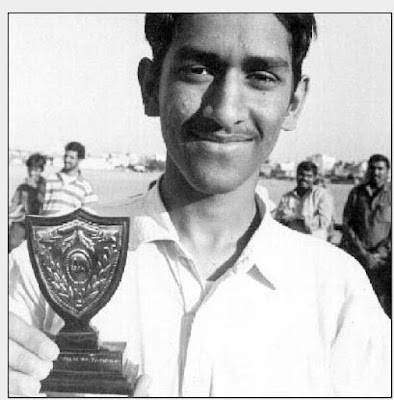 Here are some of Sachin's records which are lesser known.
* Only Cricketer to have scored century at his debut in
Ranji,Irani and Duleep trophy.
* He was the first Cricketer who was given out by
Third Umpire sytem.
* He has scored more than 1000 runs in ODIs against
all major Cricket playing nations.
* He has scored 5 centuries before he turned 20.
* Most number of 90s in ODIs.
* Most number of 50s in ODIs.
Despite all the records he still is the humblest of the Celebrities, thats makes Sachin Tendulkar the GREATEST!
If you liked this Blog AbhiVyakti then I would request you to Subscribe the Future Updates from this Blog.

Email ThisBlogThis!Share to TwitterShare to FacebookShare to Pinterest
Labels: Cricket